Why Botpress?
Pricing
Resources
Company
Log In
Get Started

Dialogflow and Botpress are often among the first chatbot builders considered by developers, and both have the same purpose at their core: to provide a platform to automate conversations.

But there are differences between these tools that make them more suitable for different audiences. Below, we’ll be comparing Dialogflow with Botpress and looking at some of the reasons so many developers prefer Botpress.

Botpress is a complete platform for developers building chatbot applications, available free and open-source or as a custom, enterprise offering. Our visual editor and managed NLU (Natural Language Understanding) engine make it easy to get started quickly.
Dialogflow also offers two different editions – CX and ES – that are intended for different audiences. Dialogflow ES can be used to create small and simple agents, while CX is suitable for larger or more complex bots.
There are various things that set Botpress and Dialogflow apart, but the defining distinctions are listed below. Differences between Botpress and Dialogflow in a nutshell

Below we’ve broken down three key areas in which Botpress differs from Dialogflow:

30 root languages, with speech, knowledge connectors and Sentiment Analysis for some of these

With Botpress, you can start building in less than a minute. Think of it as a full-stack that encompasses everything you need to create chatbots, including a unique managed NLU engine, an integrated development and visual conversational design environment, flexible integrations, and extensive options for customization.

Our low-code Conversation Studio allows you to simply drag blocks to create your conversational experience and add custom Javascript when needed. It also has tools to test your chatbot and iterate quickly, with custom logic where required.

Dialogflow, on the other hand, comes packed with code templates and pre-made starter packs. These are useful for getting a feel for how chatbots work, but require customization before organizations can use them. Dialogflow CX has a Conversational Flow Editor that’s comparable to the Botpress Conversation Studio, but lacks a dedicated Q&A Editor. 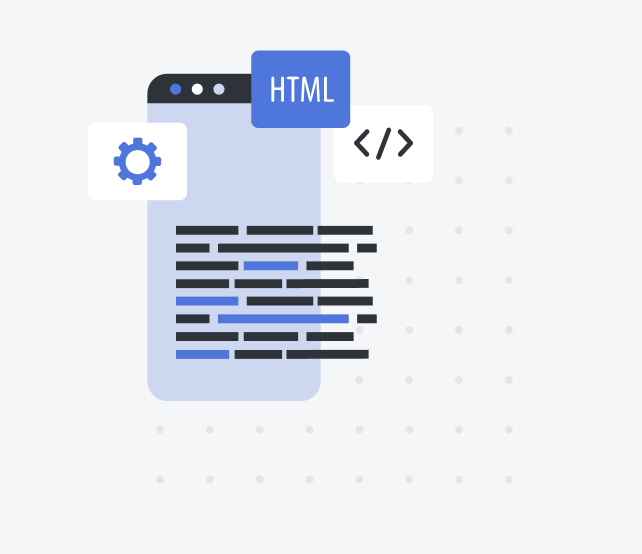 We can immediately see a key difference between Botpress and Dialogflow: Botpress Open Source is always free and uncapped. For larger businesses, we offer Botpress Enterprise, which can be tailored to needs and budget.

Dialogflow’s pricing model is quite different, with charges of $0.007 per text request and $0.06 per minute of audio input/output. Using Dialogflow in conjunction with other Google Cloud Platform resources, like Google App Engine instances, will trigger additional charges.

Botpress was built for developers who want to build great chatbots quickly, without a team of data scientists or deep experience in NLP. Our visual interface replicates the experience of building any other application, with modern software practices in version control, emulating, and debugging.

Dialogflow ES has a relatively shallow learning curve, but is catered to chatbots with simple flows. Dialogflow CX is more comparable to Botpress, with a visual interface and a managed NLU engine within the platform. However, its crowded interface and reliance on other Cloud offerings to provide user data means that it has a steeper learning curve.

A common complaint online is that several of Dialogflow’s features are still in public beta. Dialogflow has been part of Google Cloud since 2017, but began life as a third-party service. Then known as API.ai, it was acquired by Google in 2016. It’s still a relatively recent addition to Google’s toolbox. 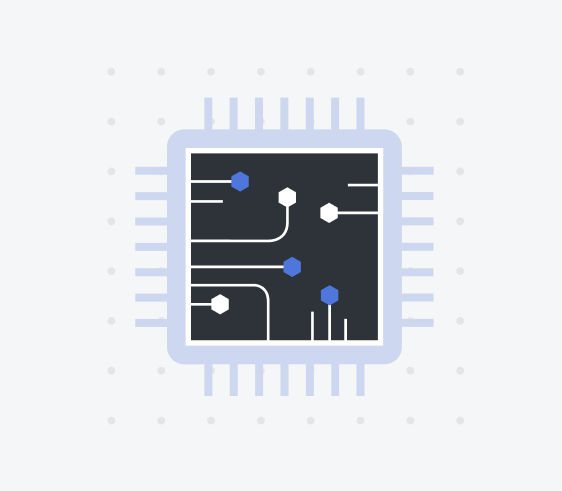 Botpress vs Dialogflow - What are the differences?

Should I use Botpress or Dialogflow?

Dialogflow is a solid option for businesses whose services are already heavily embedded in Google Cloud or are looking to manage automated text AND voice conversions in one place. It’s worth remembering, however, that it has costs associated with it as soon as the free trial is exceeded. At Botpress, we’ve created a low code platform based on open-source software. Our focus is on automating text conversations, which we facilitate using our managed NLU engine. As a result, our platform is easy to get started with and comes highly recommended by developers on GitHub with 9,500+ stars.

Why should I consider using chatbots?
What sets Botpress apart from other chatbot providers like Rasa?
Do I need to know anything about NLP (Natural Language Processing)?
What’s the difference between Dialogflow ES and CX?
Which messaging channels do Botpress and Dialogflow support?