Sam had started a bot development capability for his digital agency.

As part of the business development process he had visited many clients to explain the benefits of bots and by doing so noticed something interesting.

Regardless of all the different scenarios he had explained (and many clients were impressed and interested by what he had to say) all of them were interested in chatbots for customer service use case.

The customer service use case was something they could understand intuitively:

Sam therefore decided to specialize his bot business on customer service bots as they were in high demand and from discussions with his customers and with other agencies he had established the economics were good. Once he had nailed this niche he would move to adjacent markets.

He knew that even though some of the tech around natural language processing (NLP) was sophisticated, the tools out there were so good now that almost anyone could implement a good NLP solution. These days it was a configuration job rather than a data science job. This meant that the skills required to implement the solution were well within the capabilities of even his most junior developers.

He was also aware that great customer service solutions did not try to do too much. The technology was not good enough to engage in human-like conversations with customers. The NLP engines were very good at understanding the first question that the customer asked but if the conversation got more complicated than that or the bot failed to understand the customer the first time round, it was important to have a human intervene immediately.

The fact that the main focus on the NLP was the first question or interaction also meant that the task was much simpler from a technical point of view. It’s true that some companies were going down the route of trying to build a truly conversational experience but so far this approach had lead to escalating complexity and failures. Sam had no interest in taking this path.

He had observed that there were many emerging offerings for customer service bots on the market so the perhaps market might be competitive. At the same time every business needed this type of solution in some form so the opportunity was huge! In fact Sam saw the market as currently massively under-served and believed it would be this way for a few years at least.

He didn’t like the thought of being locked-in to a proprietary system for a few reasons:

He wanted his solution he offered to be simple however. Being future proof and extensible was important, but at the same time it should be very easy to get an initial solution up and running.

If he used Botpress he could sort out the extensibility issue. Botpress could effectively act as a middleware to all the best chatbot tools on the market and well as providing many standard components out of the box. These components could be switched for third-party components or customized as required in future.

To offer his customer the best solution he would select a set of tools that he believed offered the best value solution for the customer.

To start with the architecture would be very simple. He would select the best NLP engine from the main NLP vendors (Google, Facebook, Microsoft, IBM, Rasa) and then use the standard components from Botpress to connect to the required messaging platform and to provide supporting capabilities such as analytics, human in the loop and role based security.

Once this basic solution was up and running with the customer he could think about improving it if necessary. This could do this by adding NLP engines, upgrading the analytics package (to a third-party provider if necessary) or adding customizations to the human in the loop feature.

Of course decisions to further customize or to add new components or services to the system would be driven by analyzing the customer interactions with the system. Changes could be made quickly as required by the appropriate developers.

Sam decided to begin with implementing the solution for his own business first. This allowed him to experiment with some of the tools available and choose what he thought was the best offerings for the initial setup.

Not only did Sam immediately start to win many customer service projects, he found that once a successful implementation of customer services was achieved, his clients quickly wanted other services added to the channel.

Since customer service is something that every company in the world needs more or less there was no shortage of clients.

It’s only once he started implementing the solution this way did he appreciate how much his clients valued the fact that he was able to help them choose the best tools for their business rather than trying to lock them into a single, non-extensible, bloatware solution. 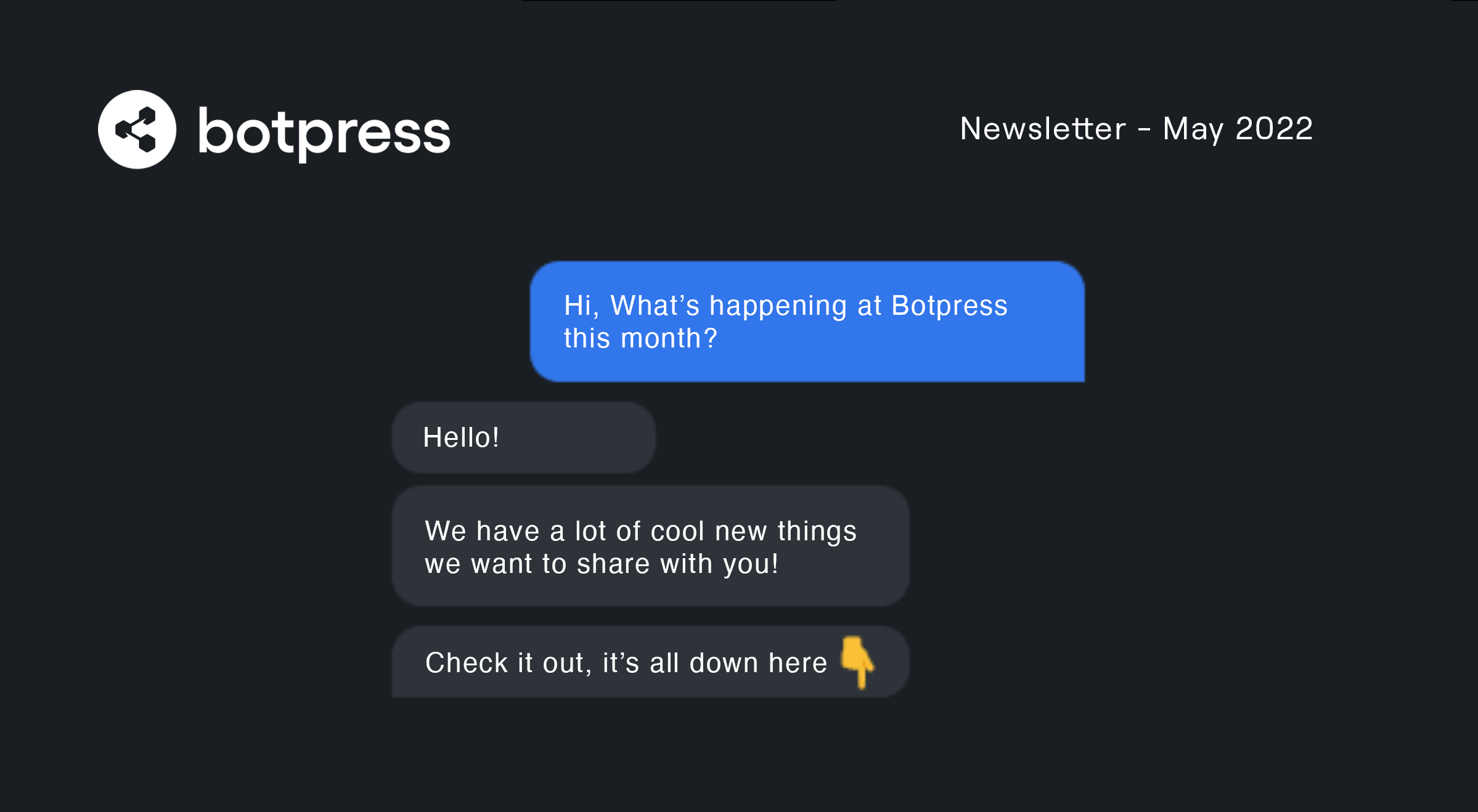 What's Happening at Botpress: May 2022 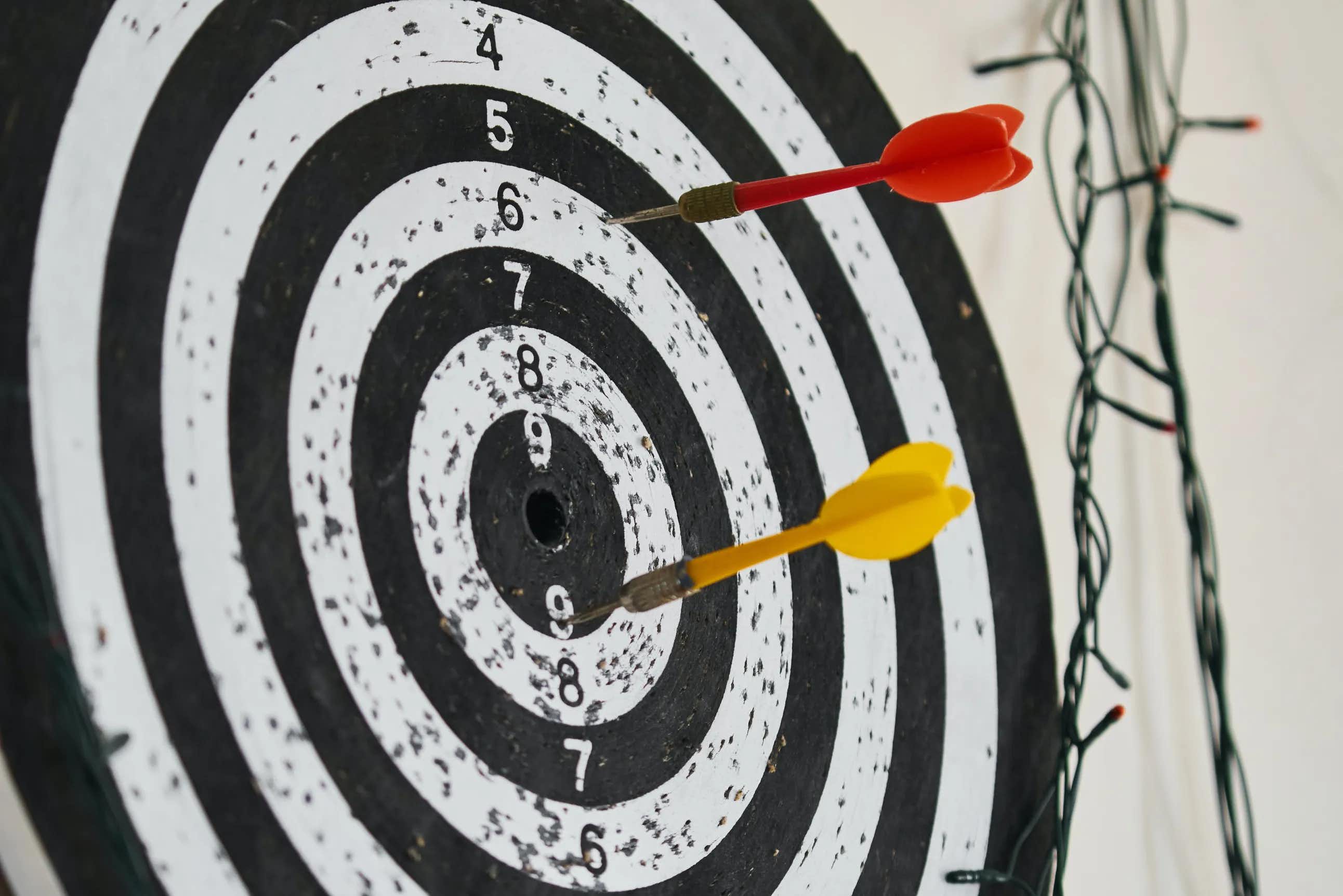 Chatbot platforms apparently have a choice. Do they... 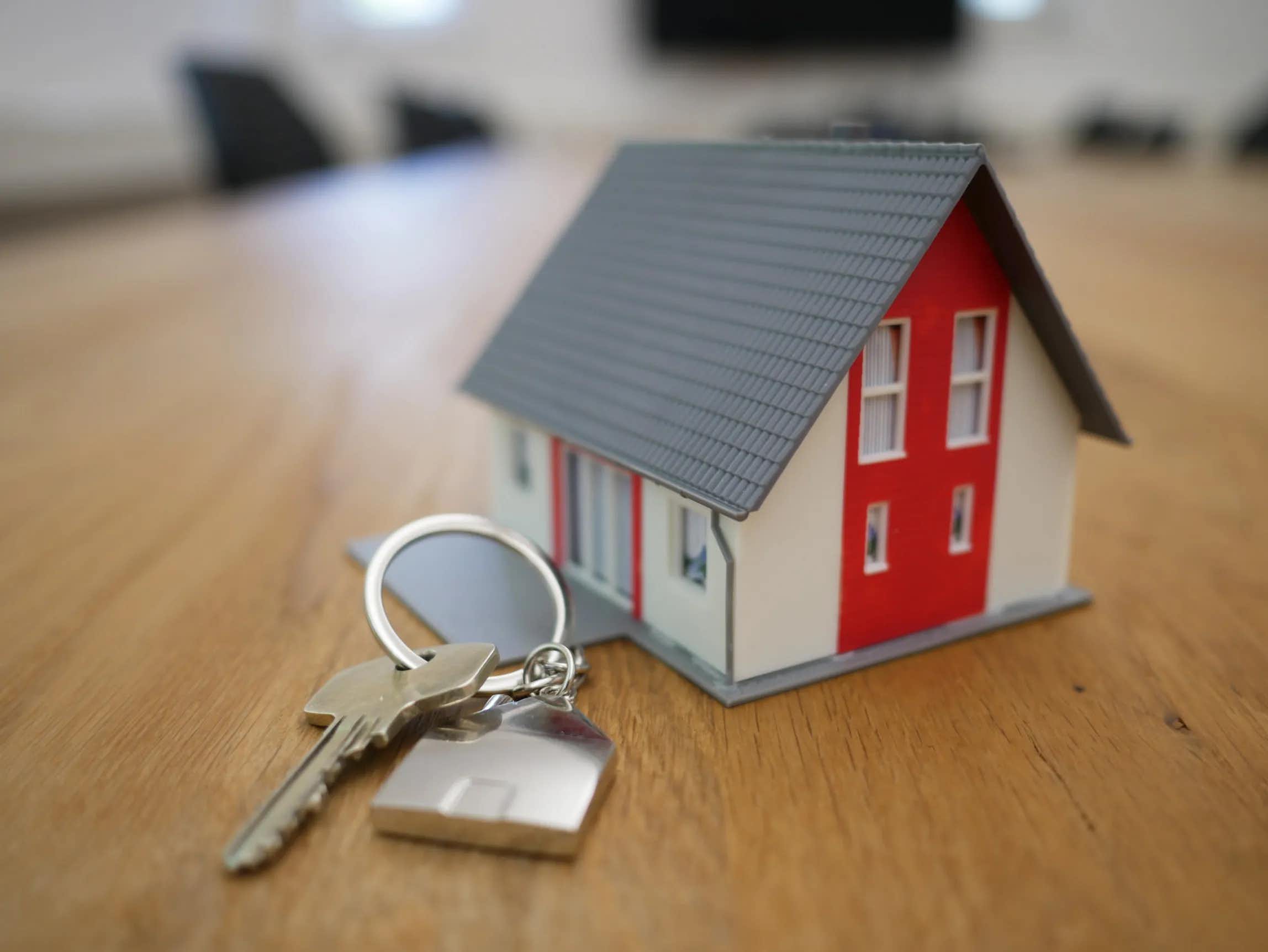 There are many ways that chatbots can be used by real estate agents or the participants in the real estate market...