Up until last month’s F8 you could be forgiven for believing that role of professional UI designers in chatbot...

Up until last month’s F8 you could be forgiven for believing that role of professional UI designers in chatbot creation was on the decline. Once you understand why chatbots are the future, it’s clear that this isn’t necessarily the case.

It turns out however that the AI techniques for identifying intent work well but it is very difficult for AI to manage the rest of the conversation. At this point, AI does not manage ambiguity, context or memory (i.e. memory of things said in any relevant conversations) well.

At the F8 conference last year, bot intelligence was over-hyped and customers were predictability underwhelmed. It was clear that despite tremendous advances in NLP, no chatbot was going to pass the Turing Test anytime soon.

It’s fair to say that the scope of ambition for NLP bots has been scaled back somewhat and the advice you now always hear from professionals in the NLP space keeps the scope of expertise of the bot as narrow as possible and make sure your user understands the limitations upfront.

More problematic for the role of graphical designers regarding chatbots on Messenger, however, is the fact that the graphical widgets available in the Messenger platform are highly standardized visually and can’t be changed much.

The fact that the visual options on the platform are so limited and non-customizable makes it possible to create tools that allow people to design chatbots visually.

This has spawned a multitude of no code platforms that allow users to create scripted bots with no coding or real design work. The implication was that anyone could walk off the street and create a chatbot in five minutes. What was the advantage of months or years of design experience?

This view, however, has started to change. First web views arrived. Effectively web views allow chatbot makers to include web pages in the conversation stream. These web views are highly customized graphical interfaces. This immediately means that UI designers are needed.

At the most recent F8 Facebook also introduced chat extensions. Like web views these are highly customized graphical interfaces that can be shared between users in a group chat. The functionality is clunky at the moment. They can be slow to load and they feel like they are taking you outside of the conversation. The direction that Facebook is heading with chat extensions however is clear. Graphical interfaces are becoming much more important in the bot UX and designers are needed to design them.

It has been clear to us at Botpress.io for a while that graphical interfaces are superior to text interfaces for many reasons and therefore are needed to make the bot experience better.

Below are some of the issues with text interfaces that can be solved with graphical interfaces:

Even if it was possible to solve the AI issues to the extent that the bot could communicate like a human, all the above issues would still exist and a graphical UI would be needed.

It is therefore obvious that highly customized graphical widgets will continue to be an important part of the bot UX in future and that designers will be needed to make the UX efficient and aesthetically attractive.

This doesn’t mean that text interfaces, NLP or scripting tools will become irrelevant, it just means that more design thinking will need to go into the UX including figuring out the best way to combine the available technologies.

As far as designers are concerned however chat extensions are just the latest confirmation of the trend towards increasingly visual chatbots.

One use case for chatbots that is often overlooked is the internal chatbot for employees within a company...

What Are Good or Bad Use Cases for Chatbots?

There are good use cases for chatbots and bad use cases but how can you tell... 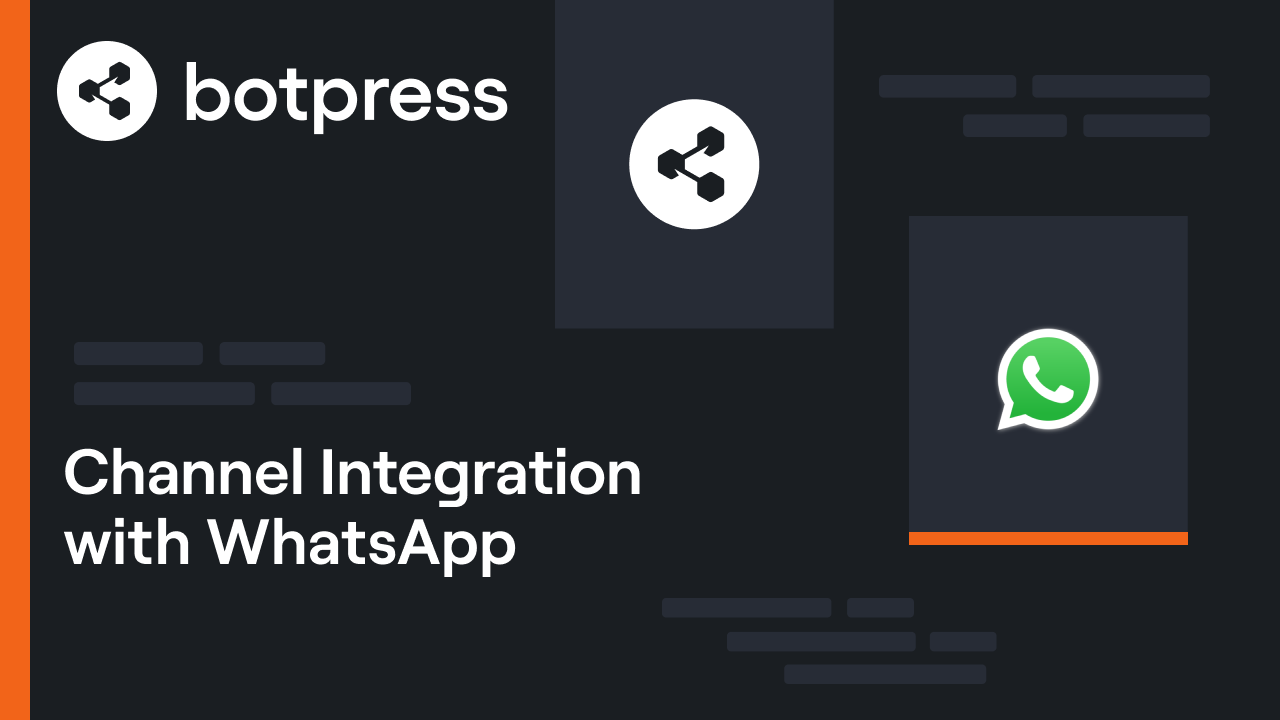