Today, I am thrilled to announce our $15M Series A financing round (Techcrunch) led by Decibel with participation from Inovia Capital and our existing investors. 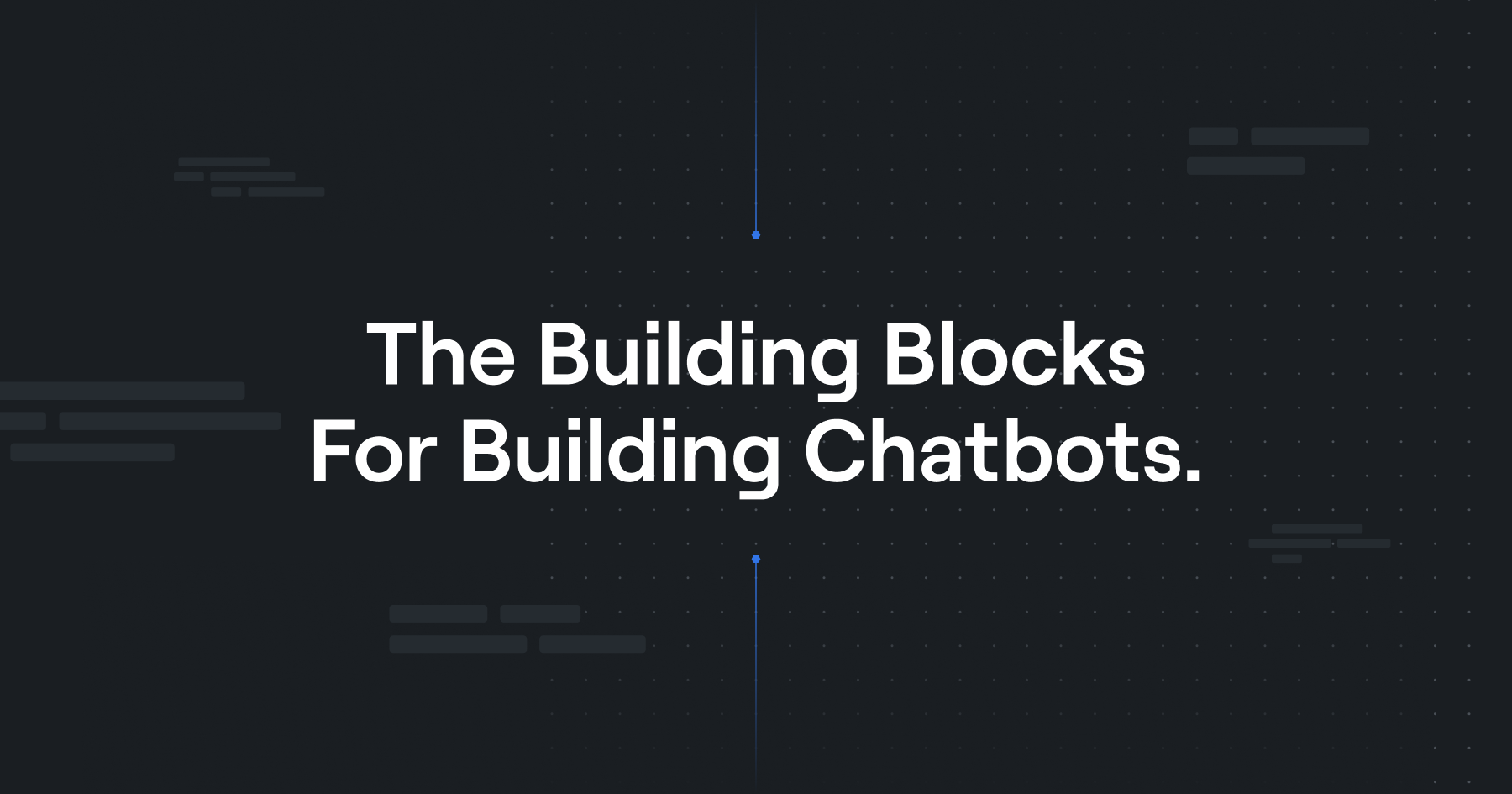 Four years ago, I open-sourced the first version of Botpress on GitHub, which was at the time the first open-source framework for developers to build, run and improve AI-based Digital Assistants. The GitHub repo has now reached over 9000 stars, has been used by over 100,000 developers worldwide, and automates millions of conversations every single month. It’s really exciting to see Botpress being used by a wide variety of businesses, ranging from startups and nonprofits to some of the world’s largest corporations and governments.

Today, I am thrilled to announce our $15M Series A financing round (Techcrunch) led by Decibel with participation from Inovia Capital and our existing investors. I’d like to also introduce our new advisors: Evan Kaplan (InfluxDB), Francois Dufour (Algolia, Twilio), Jeff Yoshimura (Snyk, Elastic), and Marjorie Janiewicz (HackerOne, MongoDB). This investment is an important milestone in our mission to give developers open tools to automate complex conversations and build machines that understand humans.

“The smartphone gave rise to the explosive growth of mobile apps over the past 10 years, and advancements in AI and NLU have now ushered in the era of conversational computing. We will soon be in a world where users will expect every application to have a conversational interface, and Botpress makes it possible for developers to build “bot-first” apps without requiring expertise in data science, machine learning, or natural language processing.”
Jon Sakoda @ Decibel

I’m really grateful to our employees and investors for helping us reach this milestone. Most of all, I’m grateful to our early adopters, customers, and the developers who use Botpress every day. They give us our mission: to give developers the tools they need to rapidly create near-human-level automated conversations.

Back when I was the CTO of a financial services company, we were looking for ways to help our customers use our increasingly complex application. Most of our users were people that didn’t need to use the software every day, which resulted in users frequently reaching out to us with questions. It suddenly dawned on me that instead of trying to make our users learn our software, perhaps we should make our software learn how to understand what our users want. We wanted our users to get things done by speaking directly to the application in natural language.

That was in 2015 – well before chatbots went mainstream. The idea of building conversational applications instead of web or mobile applications didn’t exist yet. It was a new idea. An ambitious goal with extreme technological challenges. We went to work and built our own internal conversational AI stack. Shortly after that, chatbots started getting a lot of traction, and we decided to open-source our work. Botpress was born.

Days after open-sourcing Botpress on GitHub, we had thousands of developers using the framework and giving us positive feedback. Then a few weeks later, we received a call from a Fortune 500 company, asking us to enhance the product and add enterprise features they needed. Then another called. And another.

The state of NLP & what’s next

Today, NLP is one of the most funded and actively researched areas in AI. There has been massive progress in recent years, and we’re finally starting to see very impressive applications of NLP. To put in perspective just how fast we’re making progress: at the current pace, we predict that by 2025, machines will surpass humans at understanding language. That means it will be impossible for us, humans, to distinguish whether we are talking to a computer or to another human.

Despite all the progress, it remains very complicated for developers to build conversational applications from the ground up. There are hundreds of tasks in NLP alone, thousands of different models, and no consensus on how these tasks should be assembled coherently to build human-level Digital Assistants. We estimate that the minimum payroll to build and maintain a modest assistant is $1.2M per year. That’s if you’re lucky enough to hire the necessary machine learning engineers and that you can afford 9 months of R&D before going to market.

“Botpress provides an incredible solution to enterprises who want all the benefits of customizability in automation, at an accelerated pace and requiring less manpower. We believe that the growing customer pull for increasing contextual conversation positions Sylvain and his team to cater to a huge market demand. We are confident that they have the right mindset to succeed.”
Magaly Charbonneau @ Inovia Capital

In the next couple of months, we’ll be announcing several new products that further democratize access to NLP and bridge the gap between research and incredible conversational applications.

This funding round will allow us to invest heavily in our developer community and continue to recruit the exceptional talent needed to be a pioneer in these technologies. Working at Botpress means building tools used by thousands of developers, hundreds of companies (from Fortune 500 to startups) with a direct impact on millions of end-users.

If you’re talented and excited about building breakthrough AI-based developer tools, you should apply to join us.

If you’d like to get started using Botpress and build your first conversational app, you should join our community and head over to our documentation!

What Is a Customer Service Chatbot?

Learn more about customer service chatbots and discover the different ways in which they allow companies to expand their operations.

The Use of AI in Chatbots

There is a lot of hype about chatbots and AI. Of course, people implementing a chatbot want to demonstrate... 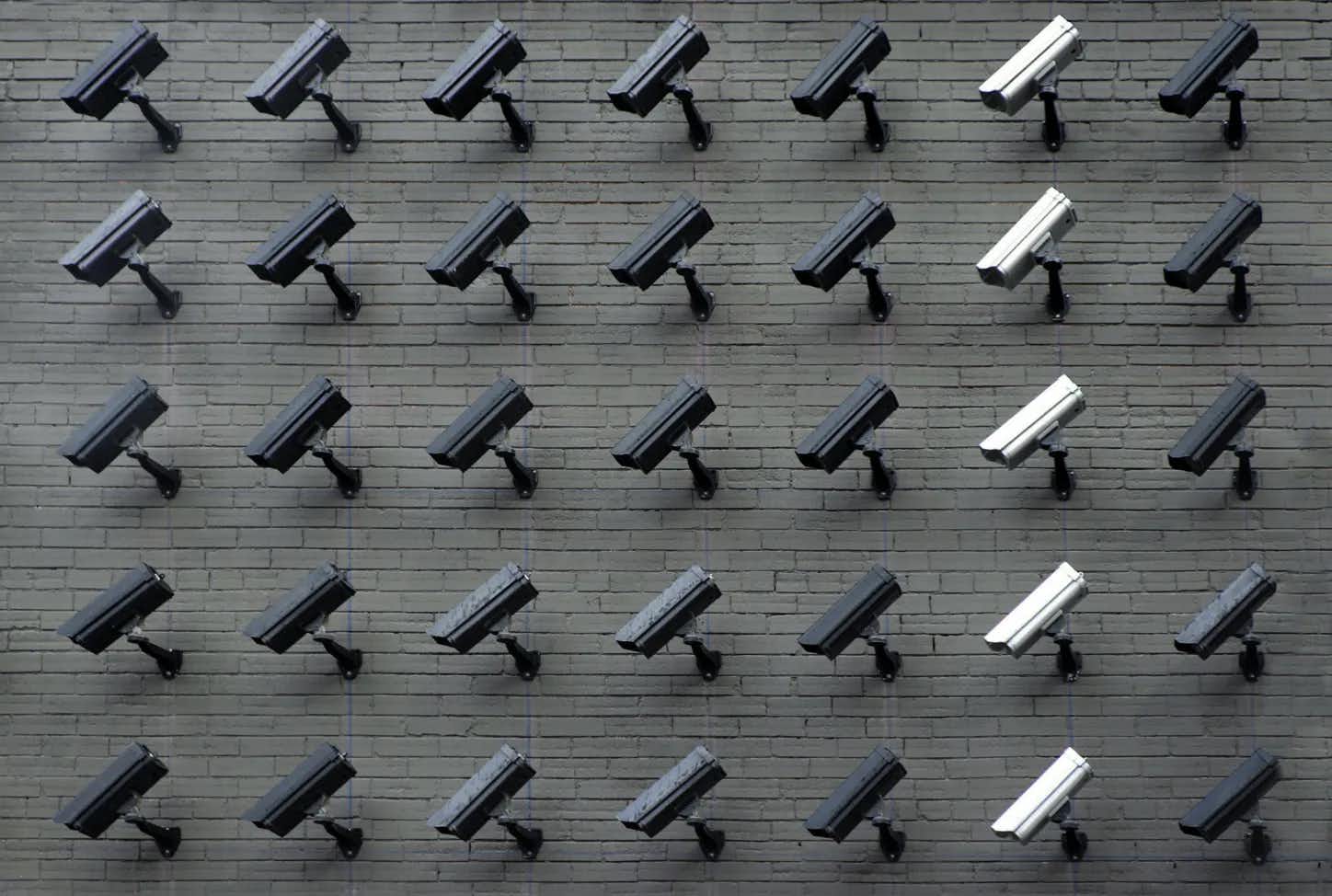 While security is important to every company, it is particularly important to the healthcare, financial and...